Meet the people behind The Flanders Group. 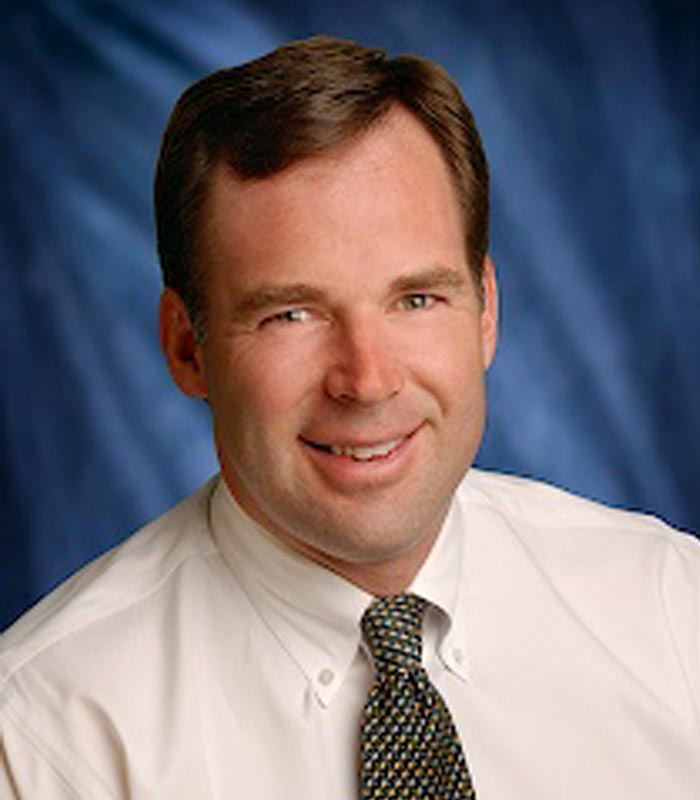 Mike joined The Flanders Group in June of 1996 to manage the NYS Nursery Landscape Association insurance program. In addition, he also manages the Waste Haulers Insurance Program and works with large companies (100+ employees) in any industry to help them better manage their workers compensation program. Mike currently serves as Executive Vice President of The Flanders Group.

Mike earned the professional designation of CPCU (Chartered Property Casualty Underwriter) in 1995 and the ARM (Associate in Risk Management) in 2001. He is the past President of the New York State Nursery Landscape Association, past President of the Genesee Finger Lakes Nursery and Landscape Association and serves on another not-for-profit organization in the Rochester community.

Mike grew up outside Owego, NY and then Manassas, VA. He now lives in Fairport with his wife Stacey and children Brian, Brittney and Emily.

About The Flanders Group

We’re an independent insurance agency offering a comprehensive suite of insurance solutions to protect you from the unexpected.

We don’t just sell insurance. We work closely with clients to help them make important and informed decisions every day when it comes to protection and their future.

At The Flanders Group, we strive to provide a true, concierge client experience which is unique in the insurance industry. We give clients the power of choice from top-rated national and regional insurance carriers.